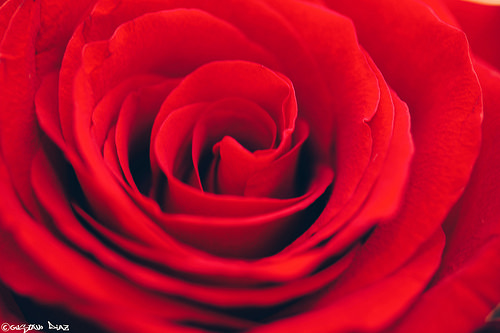 I have a love/hate relationship with this show. I will probably write another blog post on the pros and cons of this type of dating scenario, although some would argue there are only cons. But if I were the Bachelorette, here is my assessment of the 28 guys who made it to the show. You may want to grab some popcorn…

Let’s start with the seven she sent home:

Here are the 21 she decided to keep:

Let me know your opinions in the comments below. Tell me not to watch the show. Tell me it’s all fake. Tell me who you like the best!

photo credit: gusdiaz Red is the first color of spring. via photopin (license)