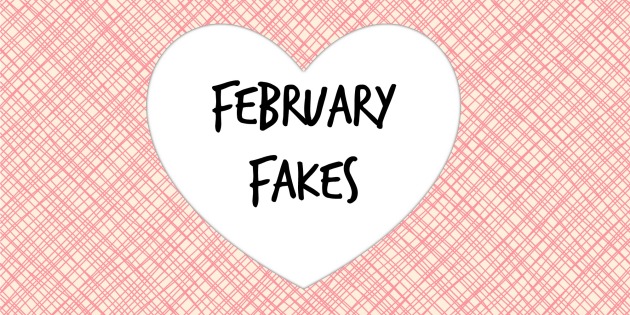 You were the first guy I met I thought was too good for me. I didn’t know you’d end up being the worst guy I ever dated. We had met through mutual friends and it was fun flirting with you. I wasn’t attracted to you but I had just gotten out of a bad situation with a good-looking jerk and I told myself looks didn’t matter. When I saw how high your morals and values seemed to be, I told myself that was all I really wanted. Besides, I thought attraction could come with time. It didn’t. I wish that was the worst of it.

I remember when you called me up asking to do something together that weekend. I said yes and it would be our first time to hang out alone. I don’t like the word “date” but I guess that’s what this was. Why can’t there be a word for when you hangout with someone with no expectation? Because apparently there was expectation. You started calling me your girlfriend after our first date!!! This should have been a red flag but I chalked it up to lack of experience on your part. I always thought there was an element of sweetness in innocence, but yours was an innocence built on what you felt entitled to one day. Do you know those people that do so much good and then when people start to praise them for it they try to act like it wasn’t a big deal while eating it all up? Yea, that was Tom.

Things were okay at first. It was nice to have someone I felt I could trust, someone I believed to have a relationship with God. It wasn’t until we started to spend more time together and more time discussing the Bible that things got weird. I started putting pieces together and I was in so deep that I started to question whether or not my beliefs were right. It pains me to write that. You had studied the Bible more than I had so I was extremely confused. It wasn’t until later I realized you may have known the Bible better than me but you certainly didn’t know God more than I did.

For the most part, we agreed on scripture but certain things had me questioning other things. All of your family, all of your friends belonged to the same type of church. When I stated I went to a Baptist church, I got looks as if I was the devil. I was willing to look past that- after all you knew my beliefs from the beginning. And we did differ a little on certain scriptures. To me they weren’t major things even though they still bothered me. You agreed they weren’t major things, as well. You said we would work through them and that brought a sense of comfort to me at the time. I felt you valued my beliefs and loved me nonetheless; we would work through them- together. However, I didn’t know when you said we could work through our differences that meant I would have to change my beliefs to fit yours. That realization made for a rather rude awakening and a very painful day.

I didn’t realize how upset I was over this whole relationship until I started talking to my close friends and family about it- asking them if I was doing anything wrong. That’s how deep I had gotten. All of your friends and family tried to tell me how great you are. So part of me wanted to believe it. However, I had never felt so belittled, so less of a human than when I was with you. Of course there were good times. You did so many good things, it was hard for me to come to terms with the fact you weren’t a good person. Good works don’t make good people. Motives, love, the heart- that’s what matters.

I started to realize everything was calculated. Once I started opening my eyes, I started to see things more clearly. You would sacrifice, but you didn’t love. The scripture from Hosea became more real at this point- “For I desire steadfast love and not sacrifice, the knowledge of God rather than burnt offerings.” -Hosea 6:6 When trying to work through this with you, I felt like I was talking to a stonewall. I couldn’t do this anymore. Everything I thought we had was built on hollow ground. I always feel there is hope for an atheist- maybe one day they will experience God’s love. But there is no hope with you. For you claim to have had that experience already while living a life that is devoid of any ounce of His love.

4 thoughts on “February Fakes: Why I’d date an atheist over a “Christian” pt. 2 Tom”